You can follow in the footsteps of Thomas Retford who was executed for opposing Henry VIII's destruction of the monastries. 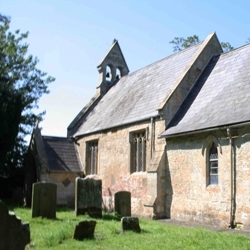 Most of the church was probably rebuilt in the early 15th century. The south wall is the oldest part of the present building and the two windows on the south of the nave are of the ‘late Decorated' style of about 1440. Two other windows, of the same period, have been moved from their original positions during the later rebuilding. First, the north-east window of the aisle (the north-west window is thought to be a poor copy of this). Second, the smaller window, now in the Vestry, which has been cut out of one stone. The Lincolnshire Architectural Society have taken the view that this would have originally been positioned as a low side window in the chancel as a "leper's window". 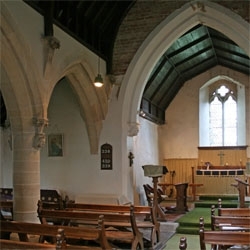 The two corbel stones at the porch arch were probably reused from the Chancel Arch when the rebuilding took place in the 19th century.

The drawing of the Church in 1862 is most interesting, particularly when compared with the drawing showing the proposed reordering work. 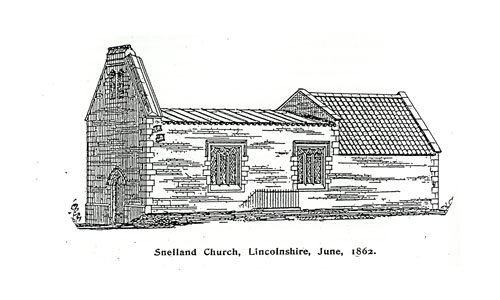 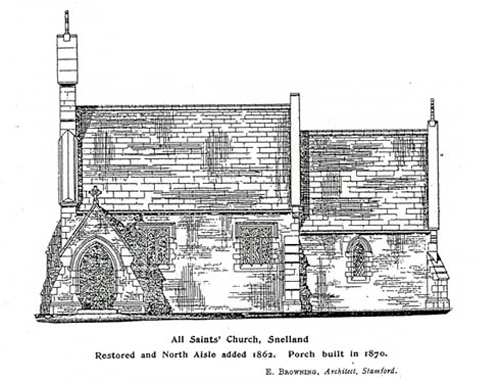